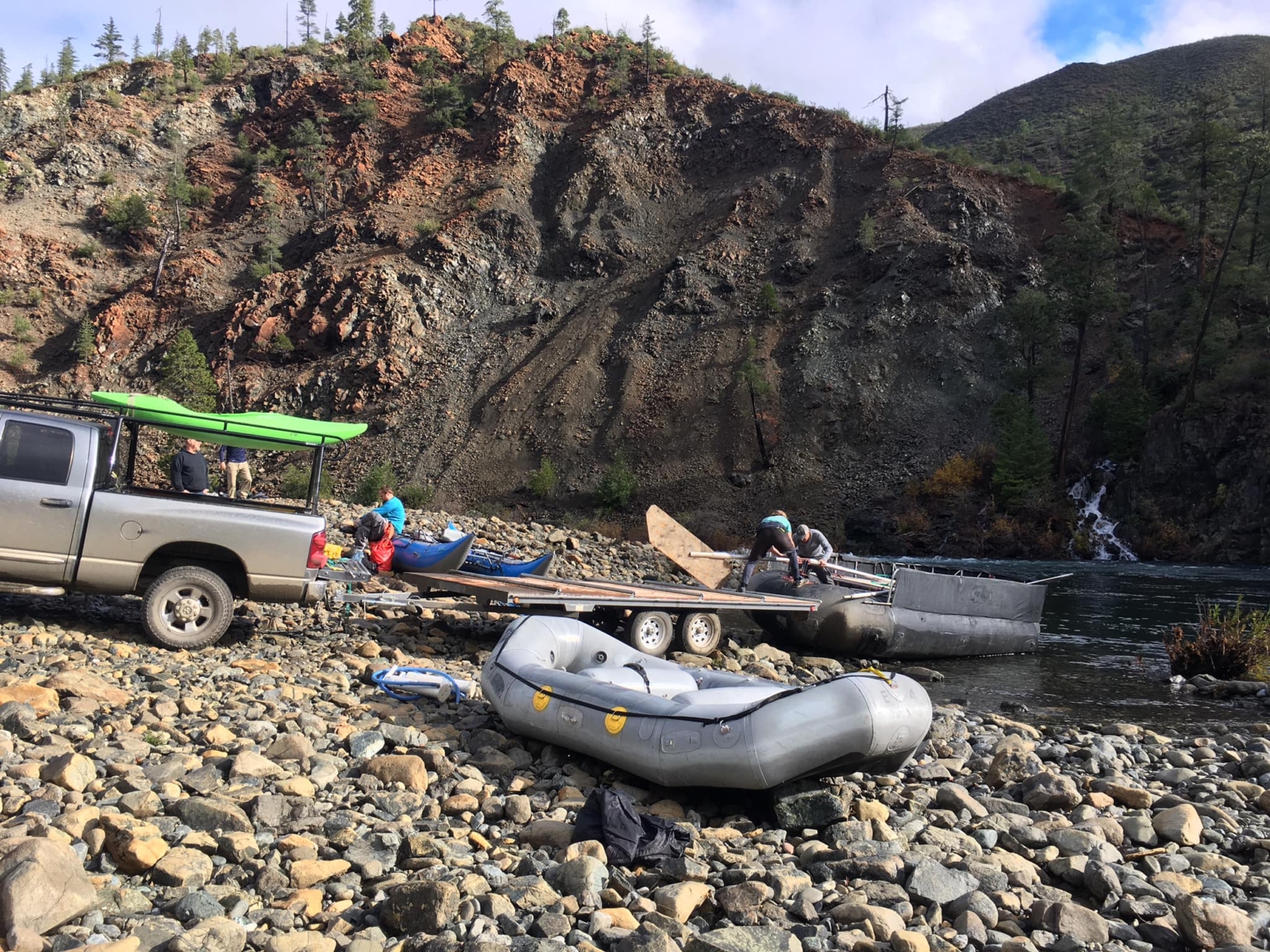 November rain in Southern Oregon spells adventure on our local rivers. And for a few of us at Indigo Creek, that meant it was time to inflate the Firestone Sweep Boat and take her for a spin down the North Fork of the Smith in Northern California. In what was likely a “first sweep descent” of the storied North Fork, the sweep performed brilliantly and offered a smooth ride down one of the wests most beautiful sections of river.

There were some nervous laughs and talk of impending disaster, but the boat made it through all the common trouble spots unscathed. Sweep boats do not perform well in large wave trains, and the flow of roughly 9’6″ on the pipe gauge was perhaps the perfect level to test a sweep. The water was just high enough to offer some easy cheat lines, but low enough so that the river was not pushy.

Willie Long is happy to be driving a sweep on the North Fork of the Smith. 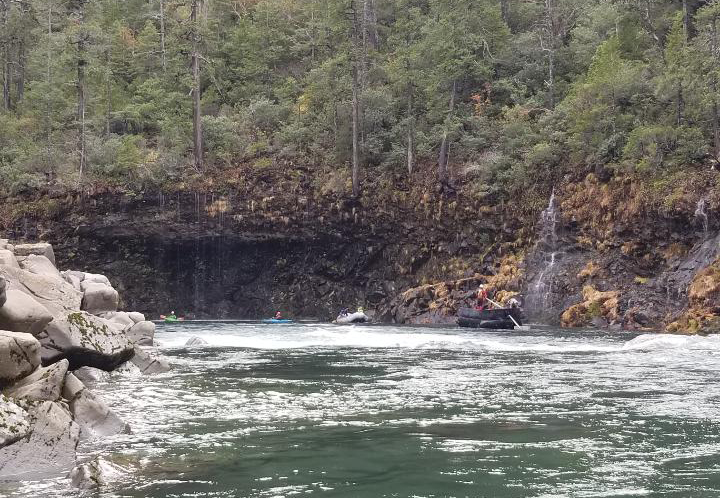 Sweep boat at the grotto on the North Fork Smith. Photo by Brian Helman.

When we arrived at the take out, four inflated raft thwarts were pulled from the belly of the beast and arranged to push the boat up to an awaiting trailer. It was a modern day exercise in pyramid building to move the largest boat this river had ever seen 100+ yards to the parking area; albeit a lot more fun and, with the help of a celebratory stoke level jolt of adrenaline, the Firestone found the trailer with relative ease. 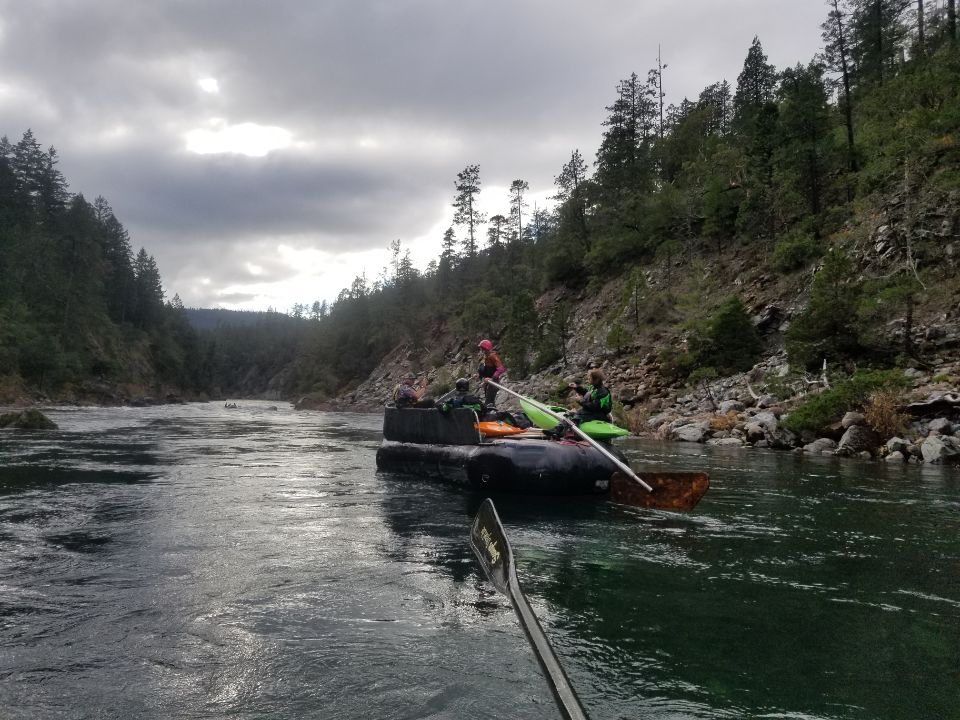 The sweep toward the end of the North Fork of the Smith. Photo by Brian Helman.

Stay tuned as the Firestone Sweep continues her adventures into the winter darkness. 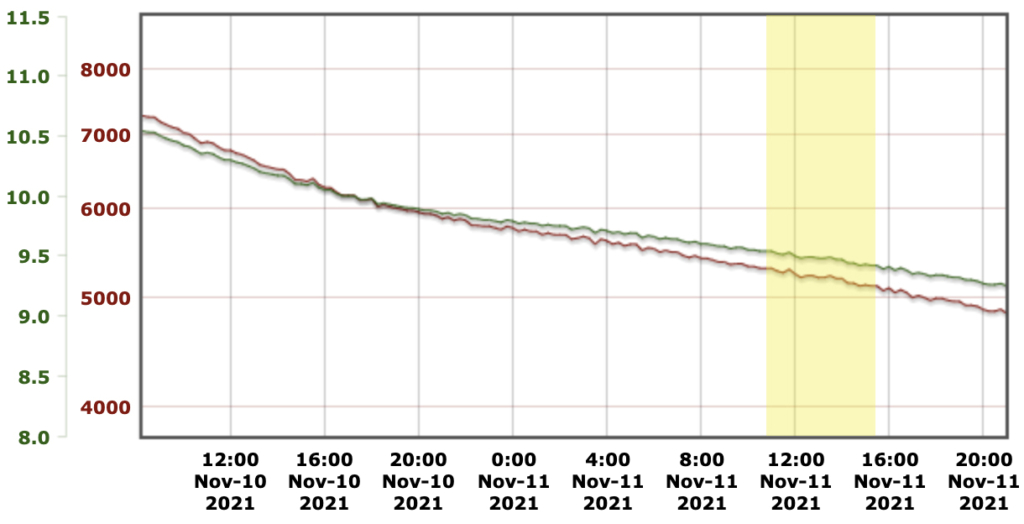