Published on February 9, 2015
By Indigo Creek 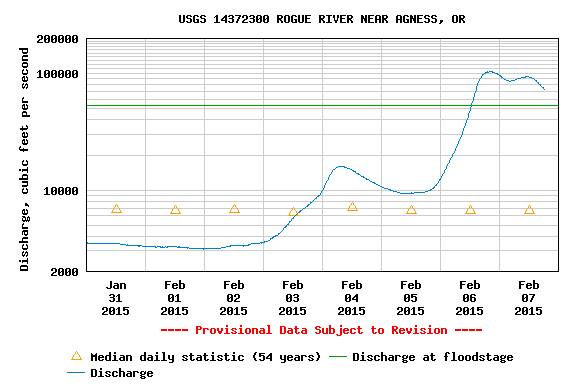 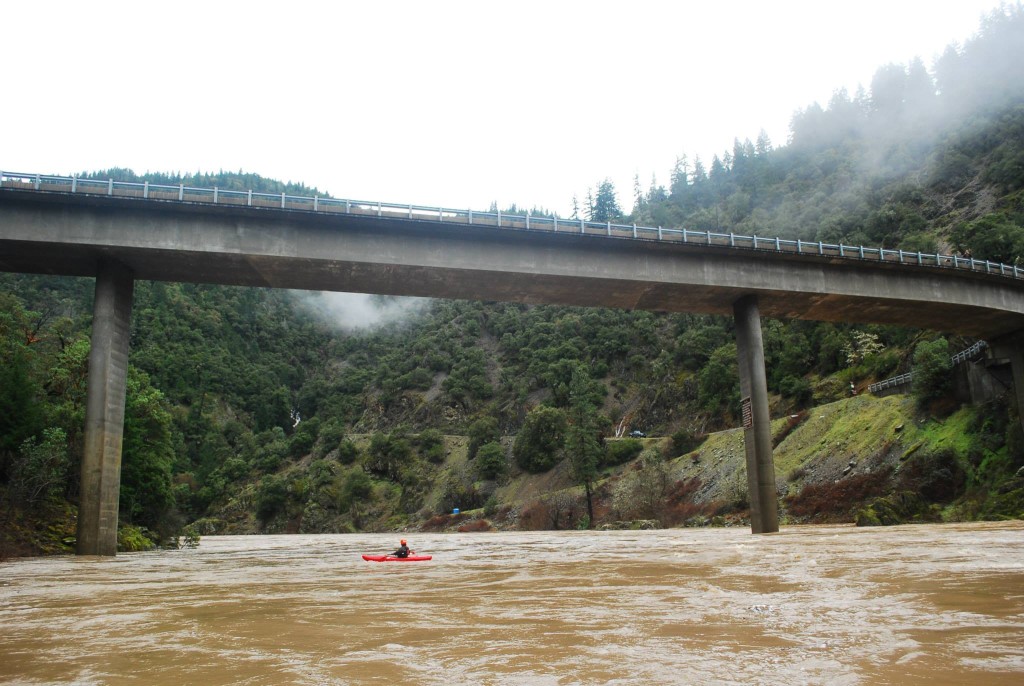 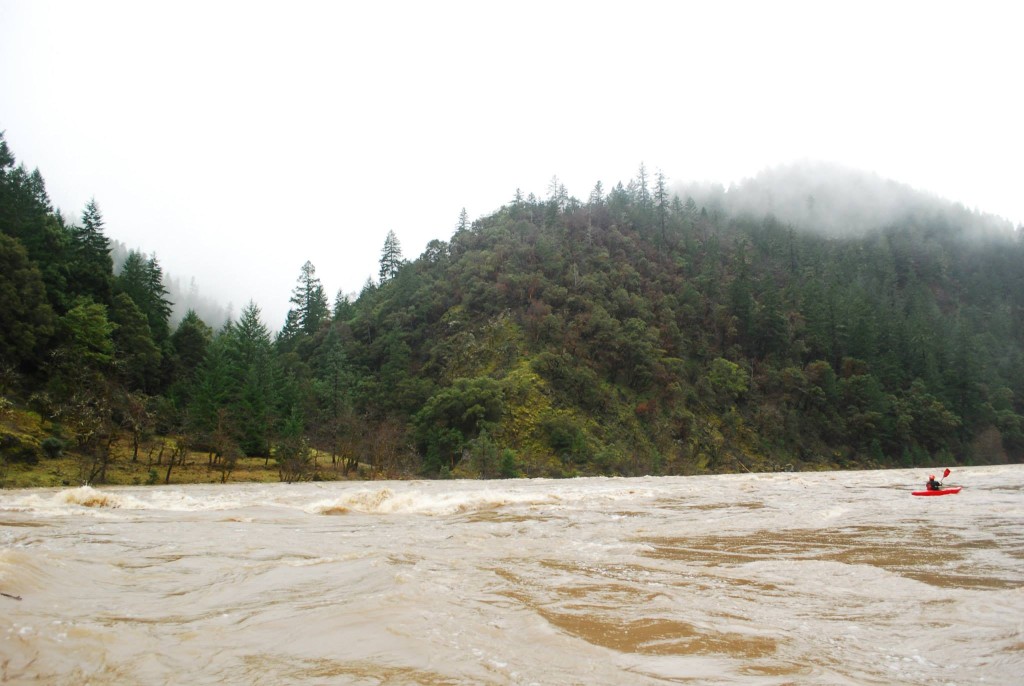 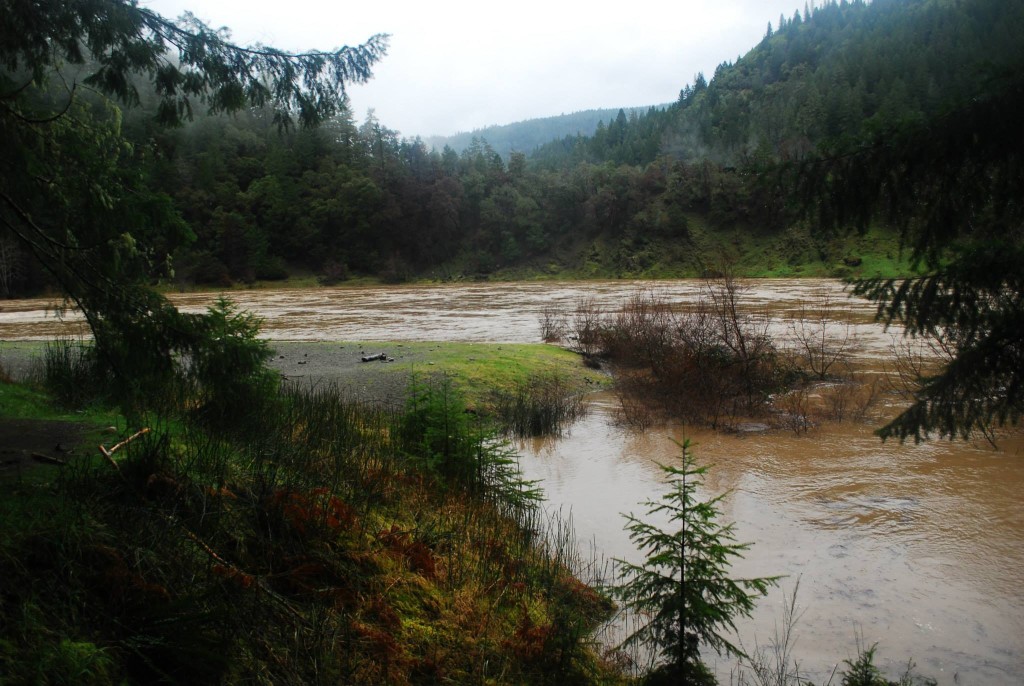 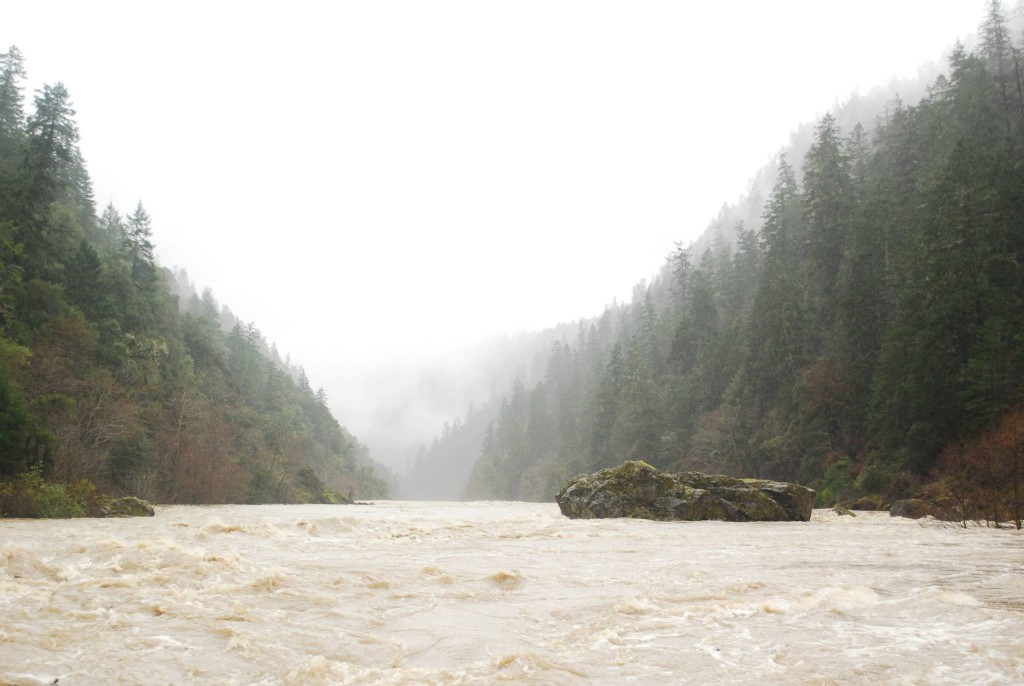 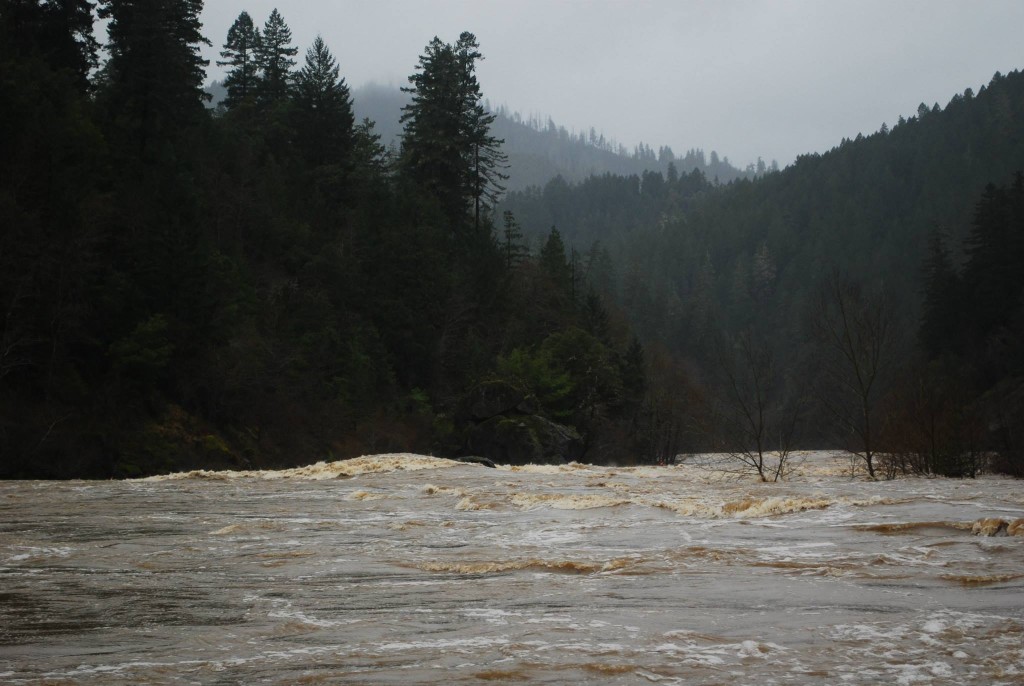 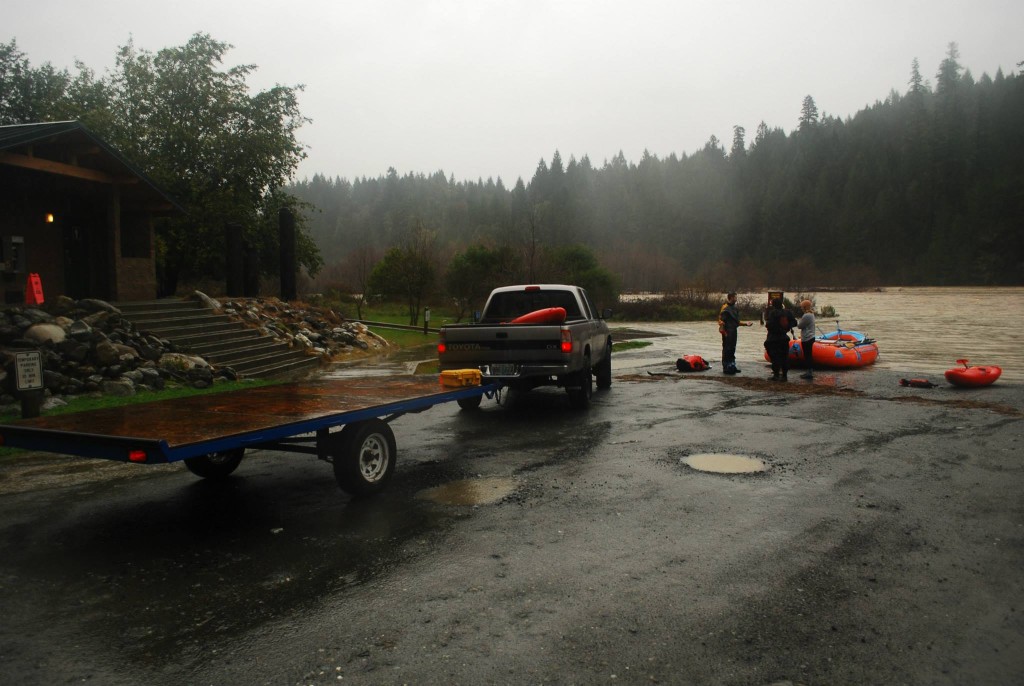