“There is nothing- absolutely nothing- half so much worth doing as simply messing about in boats.”
– Rat to Mole, Wind in the Willows

Whenever I see this quote I think back to a house in Salmon, Idaho. The image that comes to mind is this: coolers leaning against the fence, a crew cab full of excited river guides pulling up to the house, and my brothers and me jumping back and forth between tubes on a blown up raft in the driveway.

Summer was an exciting time in our family. I always took it as the norm, the fact that the day after school got out we would load up the suburban with everything we would need for three months and leave Point Reyes, California. A night in Winnemucca, Nevada, was a routine, and from there to Salmon, Idaho, completed the trip the following day.

Once in Salmon guides would begin to arrive. Our house was a “guide house” and on certain nights there could be up to 10 guides sleeping on the deck, in the other rooms, on the couches, etc. And that was in addition to our family of five. It was a full house in many ways: full of excitement, full of food, full of noise, and full of people who would become role models for my brothers and me. 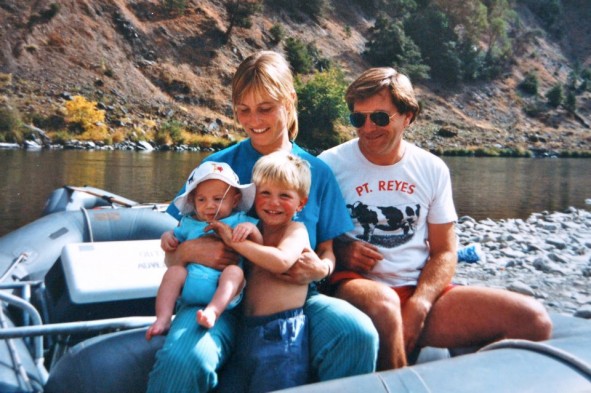 1988: Matt, Will, and parents Mary and Bob on the Deschutes River, Oregon.

It was from this house that my parents ran their outfitting business. Six-day trips on Idaho’s Middle Fork and Main Salmon Rivers were planned, packed, and pushed off from the house on Broadway. Countless memories, life changing moments, eye-opening realizations, and relationships were formed on trips that began and ended at the house. 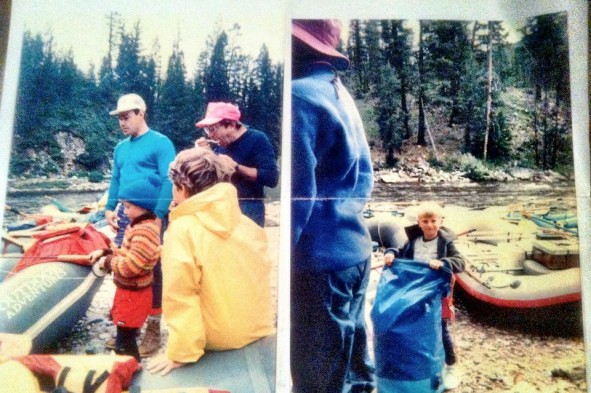 1992: Will Volpert, Joe Slattery, and Bob Volpert on the Middle Fork of the Salmon, Idaho.

As a young kid there was a lot to absorb in what many would call the “river culture”. We were around guides all the time. Our parents would send us out on six-day trips with simple instructions like “do as you’re told” or “listen to Tom” and we’d spend a week floating the river and roaming the hillsides of the beautiful Frank Church Wilderness Area. 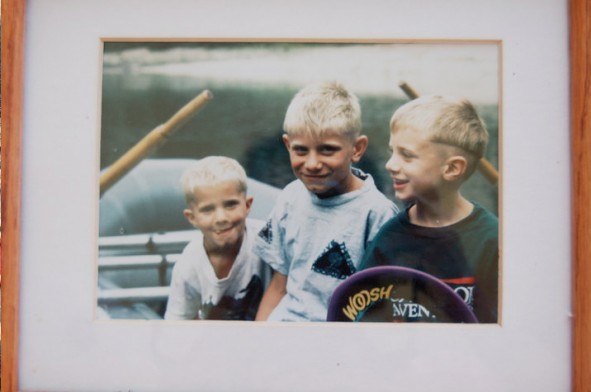 1994: Volpert brothers Skip, Will, and Matt on the Main Salmon, Idaho.

My parents are still outfitters in Idaho. My younger brothers, Matt and Skip, are guides and I’ve spent the last few seasons bouncing around between rivers in Idaho, Oregon, and California. To put it simply the river is in our blood.

Indigo Creek Outfitters officially started in January of 2011 but you could say it’s been in the works since I was six months old, on my first river trip, a three-day Wild & Scenic Rogue in 1986. My hope is that we can deliver to you an outdoor experience that creates a lasting memory. Just as the house on Broadway is etched in my mind, as the smell of Ponderosa is forever present, and as the people who shaped my life will never be forgotten – I want you to have an experience you will never forget.

My name is Will Volpert and I would be ecstatic if you would join me on the river.

Will Volpert
Founder and Owner